How can we improve SoundCloud?

SoundCloud has been good to me. I discovered a lot of amazing artists and music on SoundCloud. A lot of my favorite artists started off on SoundCloud, with almost no following, and are now performing at events at Coachella / EDC as headliners.

First, let’s look at a competitor, Spotify: the app is well-made. It makes me want to pay for the premium membership. The increased audio quality and access to premium albums are just bonuses to my loyalty. Let’s face it: Spotify deserves the money. (Maybe not as much as its valuation, but you get my point). 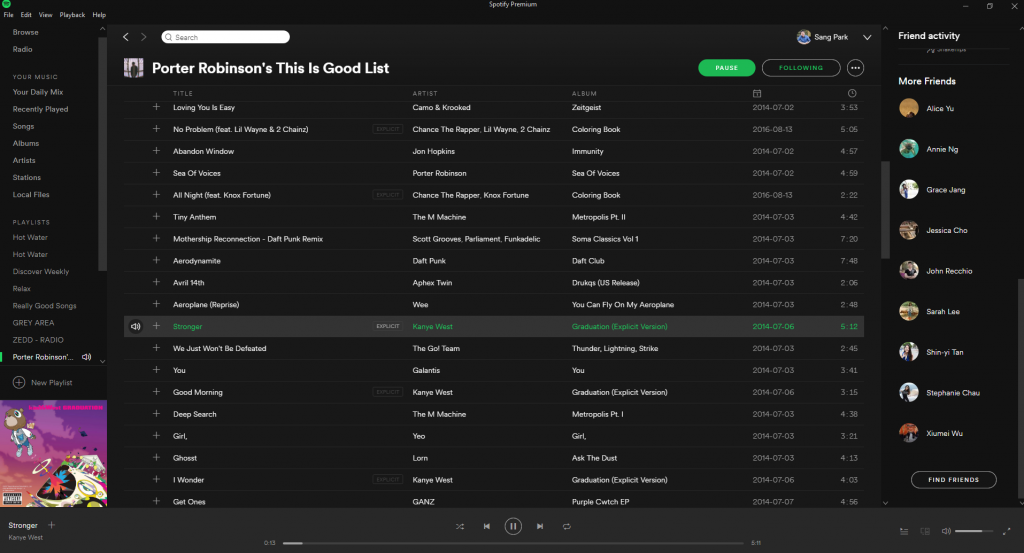 (Edit: I updated the UI to the latest one in 2017 to keep this post relevant)

Without getting too technical, the UI is sleek, modern and clean. The typography is spot-on (everything is easily legible). The hierarchy (arrangement of elements) is appropriate, and the icons are designed well. It makes me happy to use the application!

Welll..to be nit-picky, the album art position is somewhat awkward (wish it could be part of the player but the dimension does not fit I guess…food for thought), but besides that I would say it exceeds my expectation.

The friends feature on the right also works well, and I could easily follow friends’ playlists, see what they’re listening to and also collaborate on playlists with my friends. The social aspect of it is really functional and I have the ability to enjoy a lot of good music with my friends.

Being a web app is not an excuse. The design is definitely a notch below Spotify’s.

There’s also a lot of unused space on the left and on the right. Admittedly, maybe they didn’t want to clutter it and wanted to keep it simple.

Instead of being able to access my playlists from the home screen, I need to take multiple navigational steps. To add, playlists are not collaborative and unintuitive: creating a playlist, and adding music to it is a hassle. They recently added a listening history feed in 2017, but this is private (why not give user the option to show/hide this).

Anyway, I could go on and on…but honestly, my complaints start from the little things but overall it divulges an underlying issue with the platform: the company is bad at changing.

For example, in November 2016, SoundCloud hid the repost button for some strange reason, pissed off a bunch of users, and reverted the design back. It’s almost peculiar how this happened in 2016 where there’s so many ways to technologically verify user feedback before rolling it out to everyone.

SoundCloud has changed its UI slowly in recent months but there hasn’t been a major change in a while.  Anyway, maybe my suggestions don’t align with the company’s vision. But I’m going to make them anyway. 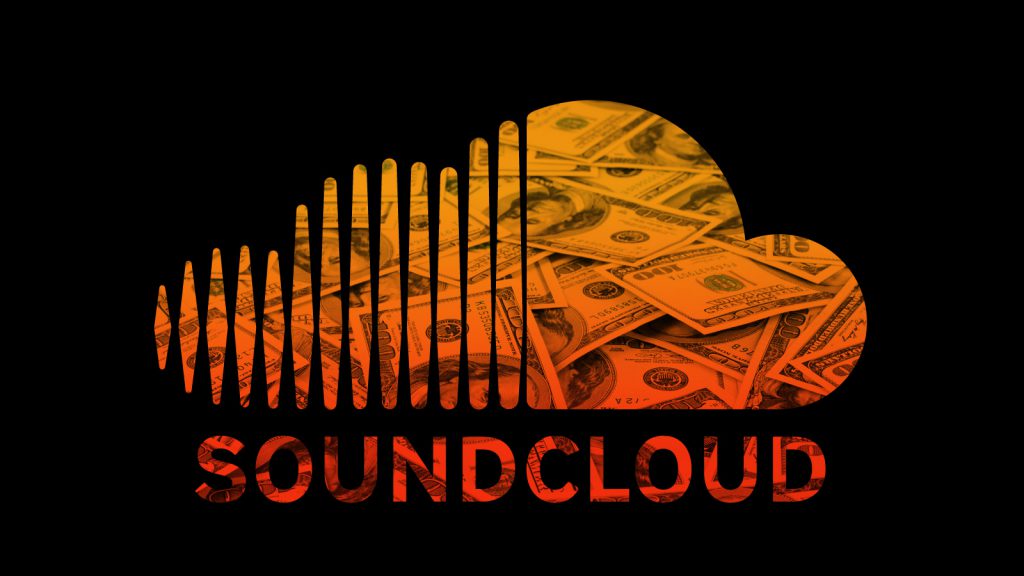 It almost sounds so stupid to make the above suggestions. Some of them are so basic. It’s possible none of them align with SoundCloud’s visions and revenue strategy. I don’t have the analytics data but I’m certain that the current strategy is not really working for SoundCloud. The mishap of the repost button also shows that there is some internal challenge.

SoundCloud’s strength is its user-base. ANY user can upload music and have a LOT of people to listen to it. That’s extremely powerful. The platform provides validation for a lot of no-name producers, and there’s a lot of value to that. It also probably has the most number of tracks compared to many of its competitors.

Anyway, I apoligize if my suggestions sound stupid. I wrote them in five minutes with a lot of rage. I could definitely polish them in a more technical way but this isn’t technically a technical post so…..