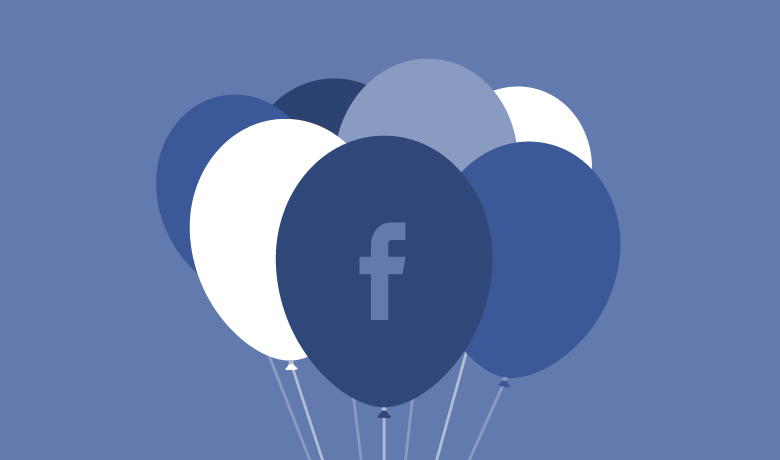 I like Facebook as a company and enjoy what it builds and provides for users. They don’t usually try very hard to promote their products but most of them succeed because they’re useful and they’re made well.

Side note: It’s amazing to see Facebook succeeding in Korea’s market. Growing up in Korea, I was active in their most dominant social media platform, Cyworld, and also learned a lot about the market while working as a webmaster for a few popular social interaction sites. I originally thought Facebook wouldn’t succeed in Korea because of its UI/UX, which specificially does not appeal to Koreans. Major props.

Anyway, the “Events” actually bothers me a lot and I’m going to discuss some features that could be added to improve it.

Their dedicated page indicates that they have not forgotten about the “Events” product and recently spent some considerable time improving and re-designing it. I’m aware the vast amount of resources they have: for example, the company has a dedicated team working on “private” events and another dedicated team working on “public” events. Each team has top experts (data scientist, product managers, engineers, product designers, etc) in their own field.

But can the product be better? I think so.

I mentioned before that the role of the PM is usually being driven by qualitative and quantitative feedback from users. As a user, here’s my feedback with detailed suggestions.

Feature 1. Add a calendar platform and make it better than Google’s.

Right now, you can export Facebook events and import them onto your calendar platform like Google Calendar and the events will update if it changes on Facebook. However, why doesn’t Facebook just re-build its Calendar to compete against Google?

Most of my current events on my Google Calendar are from Facebook anyway.

Facebook event creation should include a poll option. 99% of my events have polls in them already as a seperate post, so why not just build it into the product?

I made a quick wireframe (2 minutes) to demonstrate what I’m talking about. Obviously, it doesn’t really align with Facebook’s UX principles, but it gets my point across. 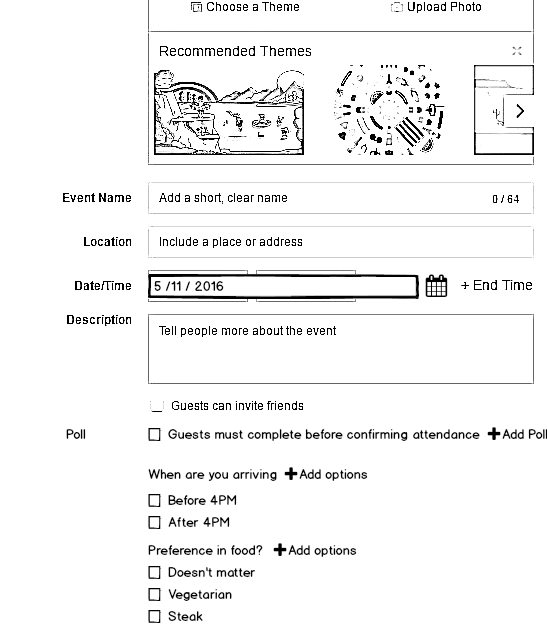 Their option will show on the attendance page. 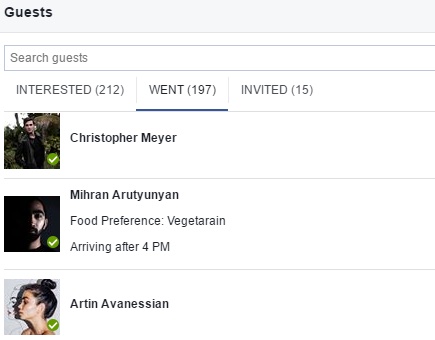 Feature 3: Show past events on “On This Day”

I was told that this was on the list to be done on Facebook so I won’t go into too much detail.

Feature 4: For private events, “Maybe” should include a comment

I hate seeing “Maybe” on private events as an RSVP. It tells me nothing (major complaint on Feature 2 suggestion). Since polls are only relevant for people that are confirmed, for Maybes, I would want them to add a comment on their attendance. 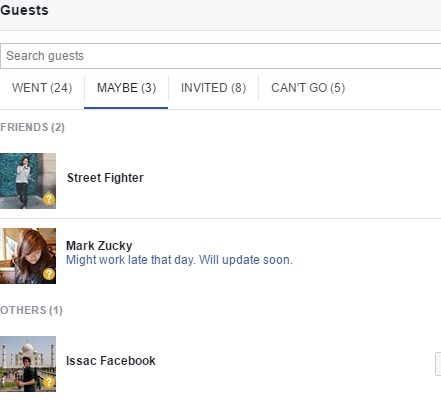 That’s it for feature suggestions. I hope you enjoyed this post! Sorry if the suggestions are silly, but they’re extremely personable to me and I hope the product is improved in the future.